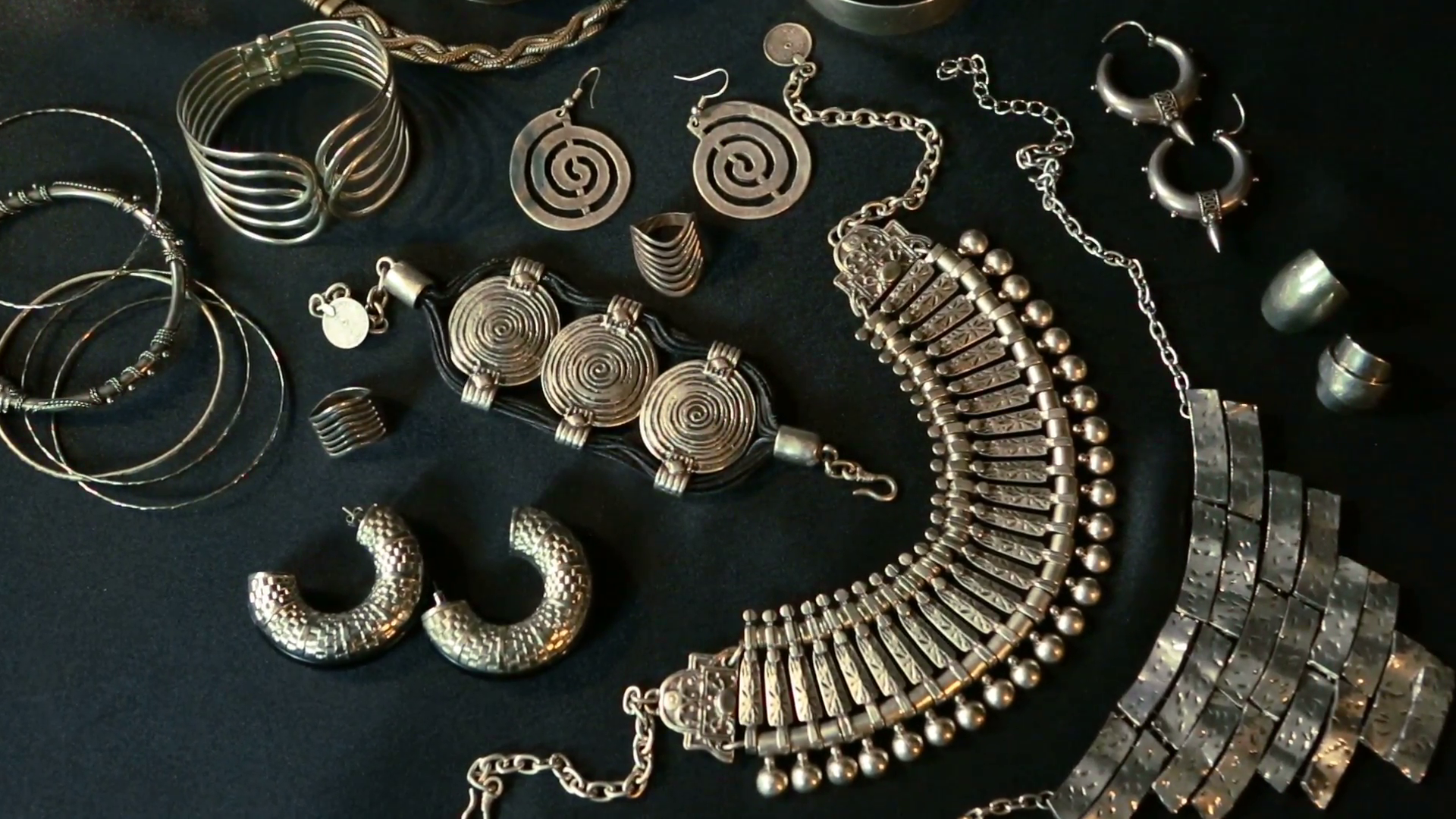 When stones are streamlined and symmetrically placed by the banjarans of the Indian forests, its beauty reaches the level of UNPARALLEL!!

When stones are streamlined and symmetrically placed by the banjarans of the Indian forests, its beauty reaches the level of UNPARALLEL!! Eclectic, funky and earthy are the terms to describe these arty jewels which have since eternity encapsulated not just Indian eyes but the Western thoughts as well. With the indigenous tribes creating these out of natural stones and cementing their beauty via the fire – tribal jewellery defines the beginning of female embellishment.

With this eastern region of the world marking its presence via these adornments, India Imprints takes out some time to raise its hats off to the creators. Given that the country has been bestowed with rich tribal culture, it has accommodated the tunings of modernisation within its domain. Apart from merely depicting the idealised appearance of a specific group, these jewels provide a glimpse of the socio-cultural aspects of that group.

Bearing an earthy charm unique to itself, it is the rarity of these tribal jewellery that is cherished by all! 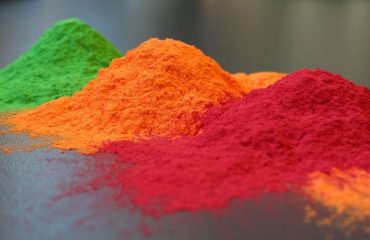 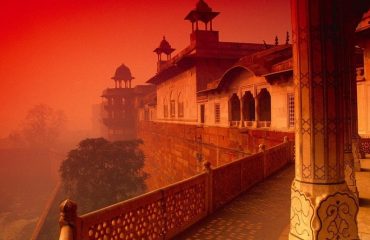 India’s diverse culture is like the fingers on a palm. 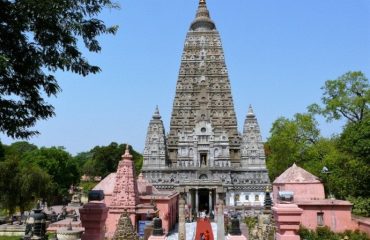