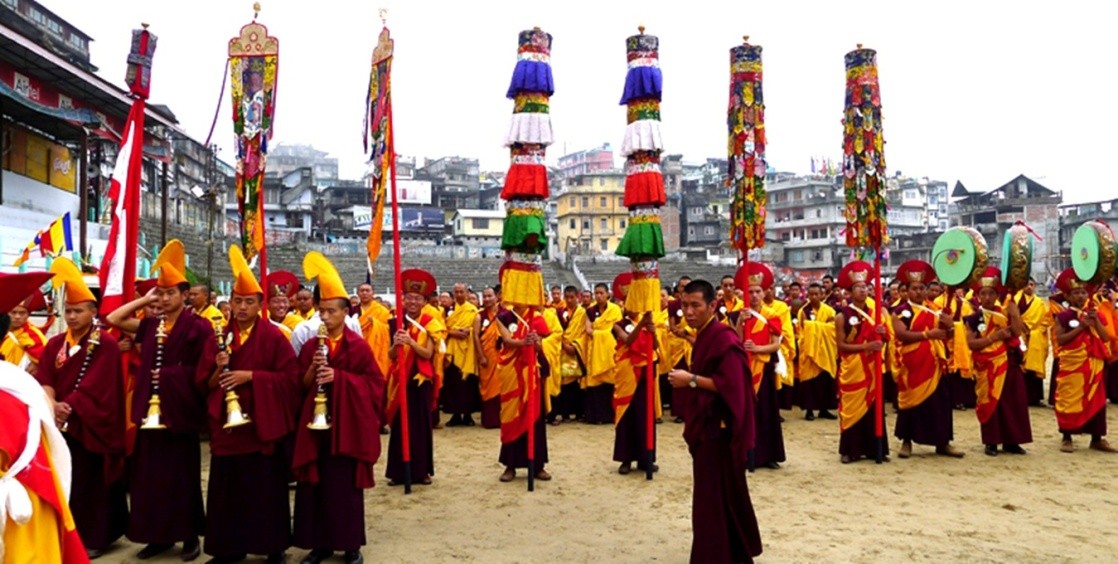 Want a sneak-peek into the vibrant and colourful Buddhist culture?

Want a sneak-peek into the vibrant and colourful Buddhist culture?

Then, Saga Dawa will be the perfect occasion offering an enigmatic visual treat revolving around Buddhist religious ceremonies as well as street processions. It is one of the most sacred and significant festivals for the disciples of Mahayana Buddhism.

But, what is so special about it that cultural aficionados and travellers from all around the world gather to witness this Shangri-La?

There are not one but numerous highlights of this festival. If you’ve to pinpoint on one of them, then it has to be the butter lamps lightening by those Mahayana Buddhists in monasteries. This indicates their curtsy towards Lord Buddha who enlightened their lives and gave them purpose. It’s followed by processions amidst exhilarating Buddhist hymns which is an unworldly experience altogether.

As the lanes of Gangtok are filled with the hypnotised spectacle of its onlookers, India Imprints also immerses itself in this Buddhist tradition and culture. 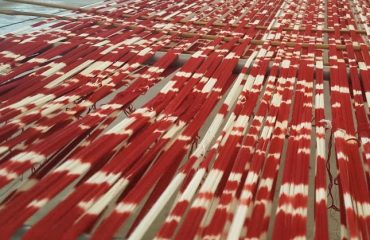 Sari is the most elegant Indian attire that one can wear! 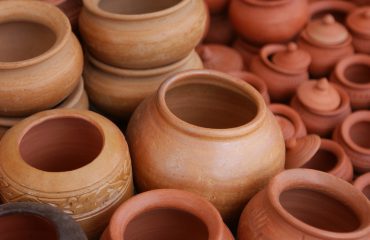 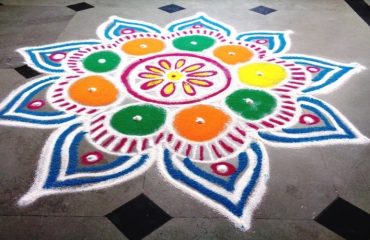 Rangoli or Alpana has been a part of Indian celebrations and has an origin older than that of the Hindu epics for its mention in these scriptures.