All have a unique tale to narrate!

The famous Mahabodhi temple, where Lord Buddha had gained enlightenment too has an intriguing tale. Prince Sidhharth, before he became Lord Buddha, was was once, on his way out from the castle; he came across four sights which changed his perception of living evermore.

He saw first an old man withering away, second he came across a sick individual with no hope left and third, he witnessed a dead body. These sights imbibed in him, the horrors human beings face as they are attached to worldly pleasures.

The last sight, he saw was an ascetic, who was aloof to all this, wishing to find the same enlightenment and uncover the meaning of life, Prince Siddhartha left his palace and went to meditate under the bodhi tree till he found Enlightenment!

Jewellery and that too hand crafted! Sounds intriguing, right? 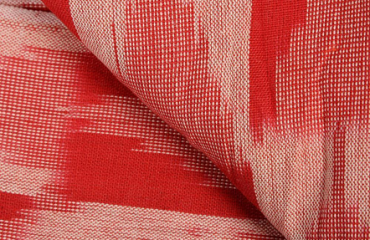 ‘Poetry of Loom’ technique or Ikkat are threads of emotions and efforts, woven with the diligence of artisans.