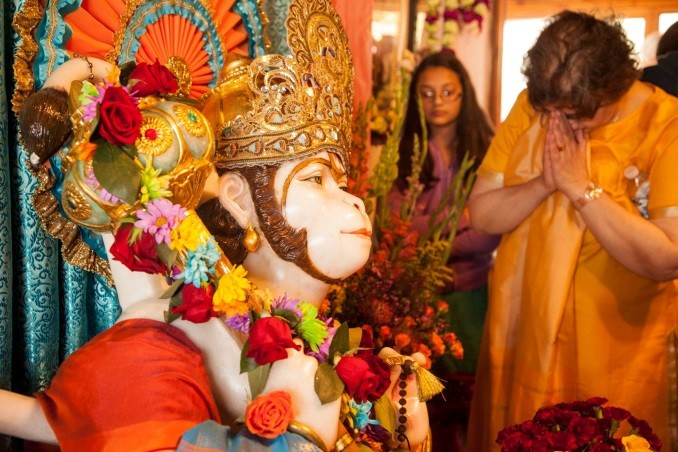 The legendary Lord Hanuman is known for his physical strength.

The legendary Lord Hanuman is known for his physical strength. Worshipping Lord Ram with utmost & unmatched devotion, he is believed to have carried one whole mountain, Gandhamadan, on his palm for curing his Lord’s brother.

And who doesn’t know that he playfully gorged on our own enormous Sun while he was just a small kid? 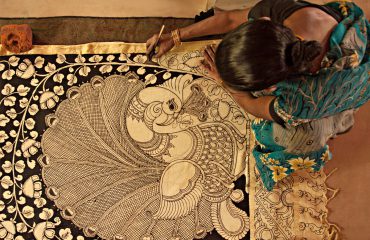 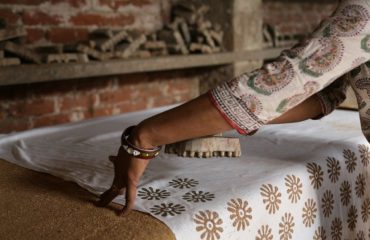 Keeping in touch with India’s inner creative self, unique printing styles like Dabu are being revived through wears and decors. 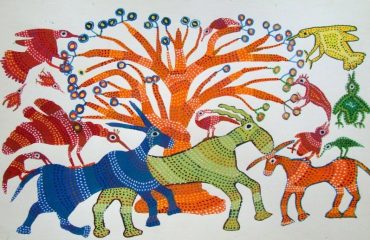 Versatility and creativity have bejewelled India’s impression on a global platform.