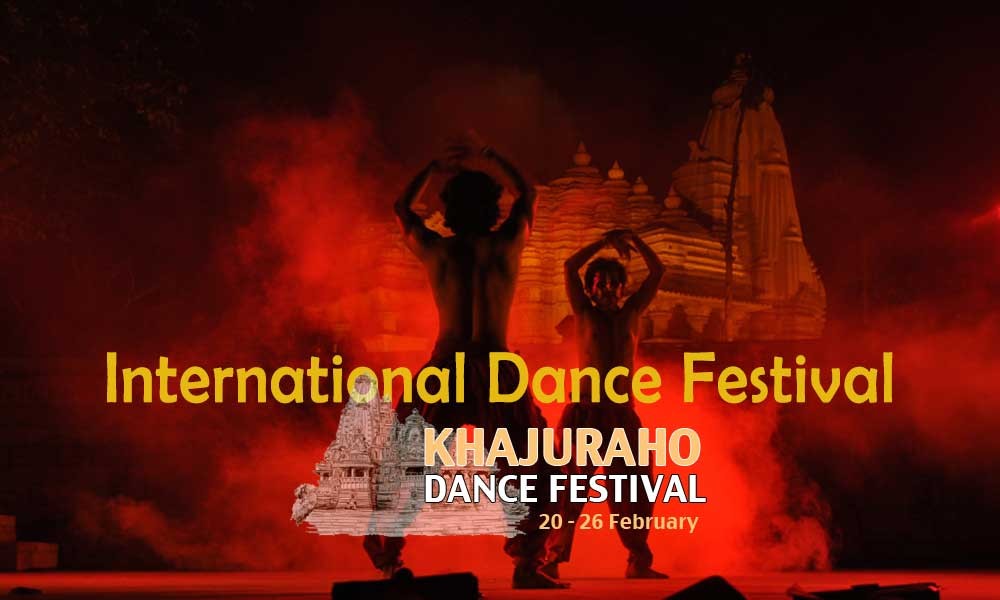 The Khajuraho Dance Festival is a dance and arts extravaganza that started being celebrated since the year 2002.

The Khajuraho Dance Festival is a dance and arts extravaganza that started being celebrated since the year 2002. It celebrates the traditional forms of various dances from all across India.

This unique festival is organized every year in Khajuraho, an ancient city in Madhya Pradesh, famous for its heritage, temples and being a UNESCO World Heritage Site. The festival takes place in the first quarter of every year and goes on for 6 days. This year, it’s being organized from 20th February till 26th February. Professional performers from all over the country specializing in different dance and art forms come together in a grand celebration of historic traditional art forms in India.

The festival is organised by the Kala Parishad, operating under the MP government, and is held in open auditoriums of two of the most famous temples in Khajuraho-Vishwanatha and Chitragupta Temple. India Imprints salutes the dedication and the spirit of harmony this festival generates. 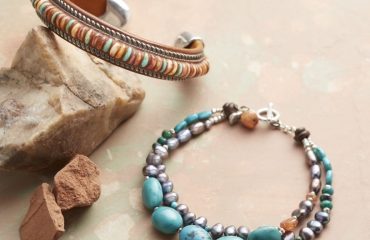 A closet essential all around the world, handmade jewellery is something which women fall for over and over again. 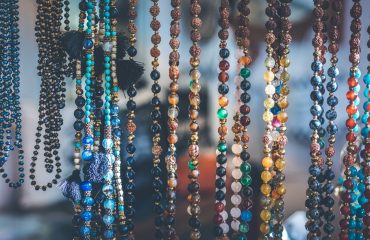 ‘A woman is nothing less or more than that piece of necklace she’s wearing.’ 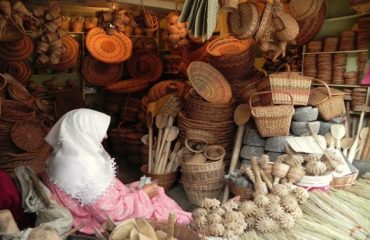 India has been home to the wealthiest culture since time immemorial.