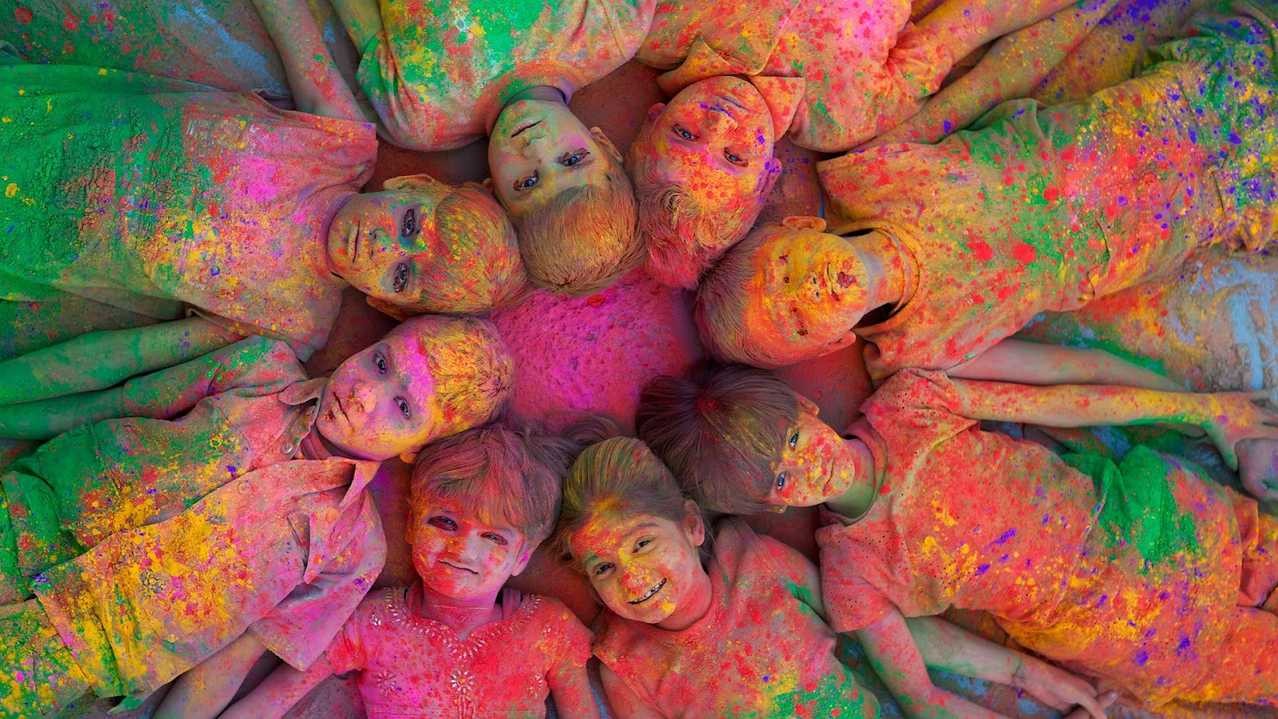 The flavour of Indian culture is unlike any other cultures of the world.

The flavour of Indian culture is unlike any other cultures of the world. A juxtaposition of art, food, tradition, customs, religion, music, architecture & food collectively belonging to numerous ethnicities together builds up her empire.

India ever since the ancient civilisation grew and flourished under a thousand kings who wanted her, adorned her, magnified her. She always knew how to charm and entice, and win hearts with her warmth.

However, the greed of others made India suffer under oppressors; she had nevertheless, stood down her ground. The empire she built, her children swore to protect. Combining the power of the different ethnicities, she was abode to. All Indians together freed her from the hands of her oppressors.

Presently home to various ethnicities like the Hindus, Muslims, Christians, Jains, Sindhi and others, India encompasses infinite cultures & customs. All who are pieces of embellishments which make her shine the brightest in the world. 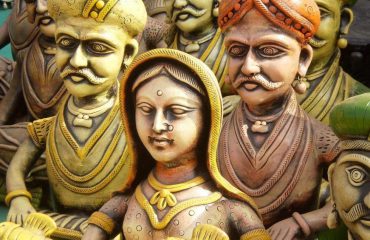 Handicraft in its truest form is the transformation of an artisan’s emotions and experiences into the purity of art. 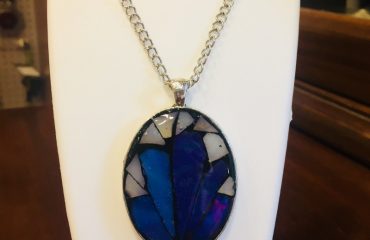 When it comes to jewellery, most youngsters these days tend to prefer junk and chunky jewellery over gold and silver ones. 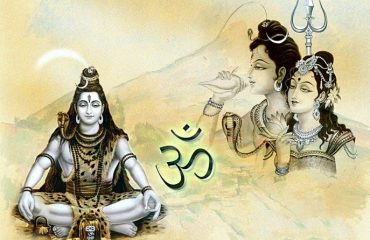 If you are an ardent follower of Lord Shiva, the chances are you’re at the peak of shopping and celebrations right now, for it is the Shravan month!