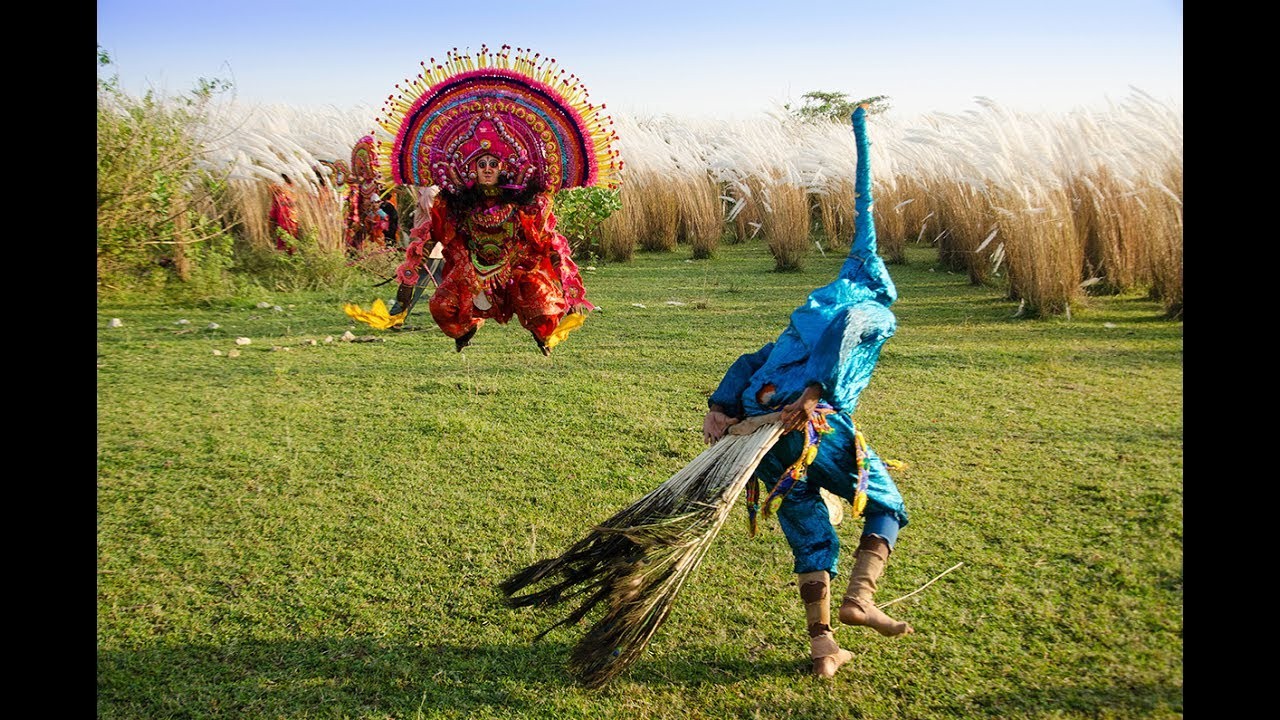 The energetic movements, heavy face masks, elaborate costumes; Chhau dancers seem not to let anything come between them and their breath-taking dance form.

The energetic movements, heavy face masks, elaborate costumes; Chhau dancers seem not to let anything come between them and their breath-taking dance form. This style is practiced predominantly till this day in numerous regions of Bihar, West Bengal, and Odisha.

Chhau a semi-classical martial dance form that derives its name from ‘Chhaya’, a Sanskrit word which means image or shadow. Also, it can hint towards those magnificently coloured grand masks.

Its origin – Chhau is mock combat, athletics, and acrobatic story-telling that was developed to depict stories for the audiences. These stories mainly revolve around Mahabharata, Ramayana, Puranas, and different other Indian mythologies. It also portrays Shaktism, Shaivism, and Vaishnavism.

Trivia fact – Chhau has been recognised as a UNESCO Intangible Cultural Heritage in India.

India Imprints salutes the undying spirit and efforts of these Chhau dancers for upholding our Indian culture and tradition and taking it to the mass even today. 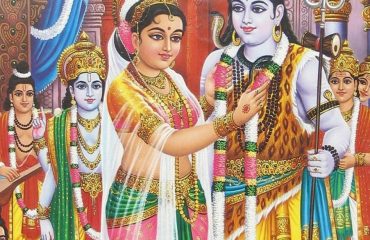 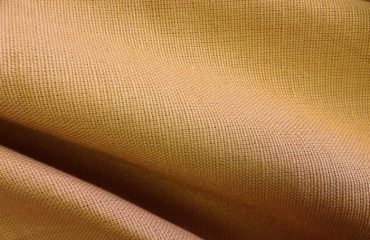 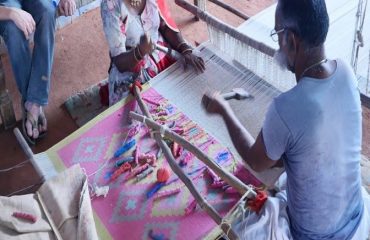 Our pride lies rooted in our traditions.