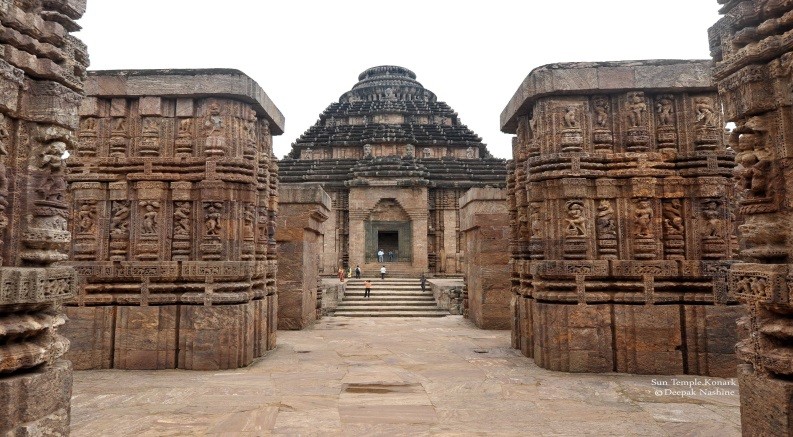 Odisha’s Konark Sun Temple is an architectural marvel and a symbol of heritage that India boasts of. Its name translates to mean “Sun of the corner”, where ‘Kona’ means corner and ‘Arka’ means Sun.

The 13th-century temple is dedicated to the sun god or ‘Surya devta’ and was built in the reign of Narasimhadeva I, the ruler of Ganga dynasty. The architecture is known for its artistic magnificence and is believed to be the chariot of the Sun God.

The temple is surrounded by images and statues of birds and animals, all signifying nearness to nature. It is the third link to Odisha’s ‘Golden Triangle’ and is a sophisticated work of art that continues to enthral tourists and archaeologists from all over the world. 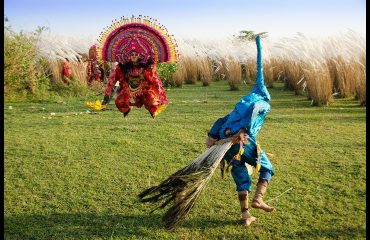 The energetic movements, heavy face masks, elaborate costumes; Chhau dancers seem not to let anything come between them and their breath-taking dance form. 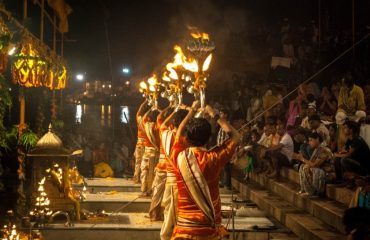 Of all the states enriched in Indian culture and heritage, Varanasi hogs the limelight. 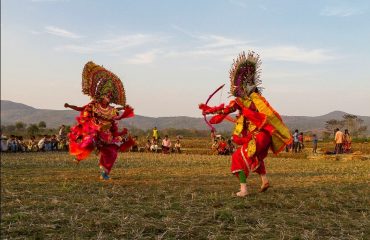 With more origin stories than one can imagine, Chhau dance is a native and martial art form of Jharkhand, West Bengal, and Odisha.