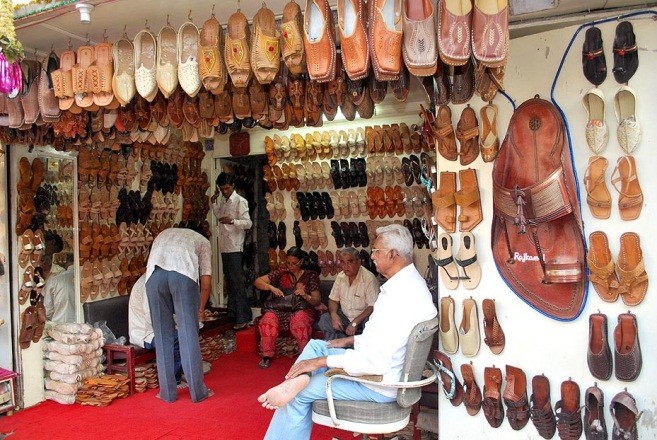 Originally, the khunn chappals were 2 kilos in weight!

Originally, the khunn chappals were 2 kilos in weight! Yes, that’s some considerable weights to carry on your feet!

Historically evidence says that khunn or kolhapuri chappals first originated in the 13th century in Maharashtra. As they were made in various villages of the Maharashtrian state, the footwear was named accordingly. Like some called it ‘Kapashi’, ‘Kachkadi’, ‘Pukari’, etc.

All of them used thread to sew the buffalo hide, and that made those chappals thick and heavy. Their primary purpose was to help villagers climb mountainous landscapes of Maharashtra and endure its tremendous heat.

But, do people still use these chappals?

Of course, they do!

These days’ manufacturers make light-weight Kolhapuri footwear that comes in various designs and colours. They add a traditional touch to contemporary clothing. As a result, India Imprints is helping Indian men stylise both their traditional and modern outfits with the new-age khunn material chappals. 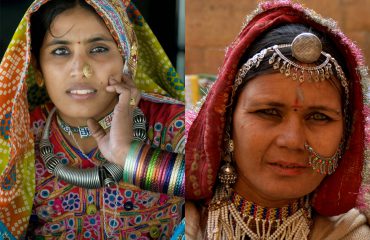 India as a sub-continent features as an important spot on the global map! You know why?

An Indian woman and her earrings are mostly inseparable