Mekhela Sador or Mekhela Chador holds its helm as a prevalent attire for women in Assam.

Mekhela Sador or Mekhela Chador holds its helm as a prevalent attire for women in Assam. It is a kind of saree which comprises of two clothes that are draped on the top & bottom respectively. The “mekhela” is the bottom half that is worn around the waist and is cylindrical in shape. It is draped over a petticoat.

The origin of the Mekhela Chador is yet to be located but it has been historically worn by women residing in Assam. Unlike Ghagra or Pavadai Dhavani, it is worn by women of all ages.

The women who wear it are also behind its creation. It is primarily produced in Sualkuchi, a small town which is 35km away from Guwahati. The demand for mekhela sador is not exclusive to Assam for it is an attire often sought after by the women from different Indian States. India Imprints cherishes the love and care that goes into the making of each of these masterpieces. 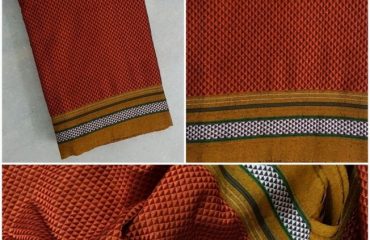 Originating from the Maharashtrian countryside and also from Karnataka, the fabric known as Khunn is truly a symbol of traditional India. 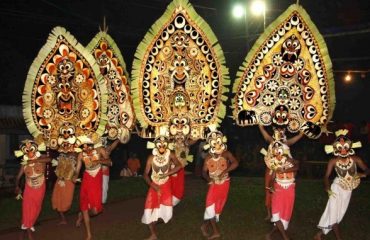 Welcome to ‘God’s own country’ Kerala… 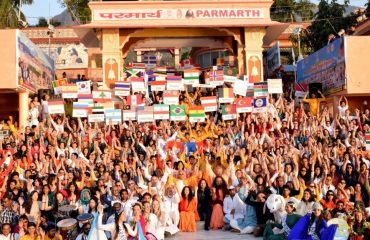 The tranquil waters of Ganges flow by and the cool breeze ruffles the Rishikesh air.