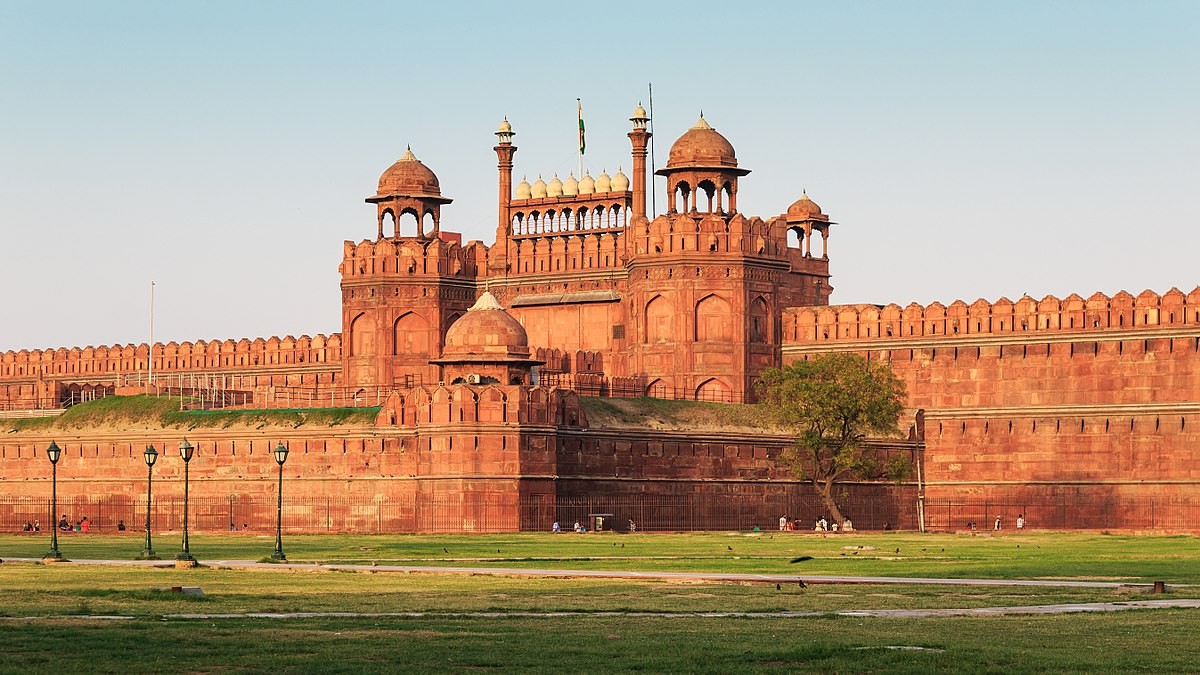 Marking the end of the 3-century Mughal rule in India, the Red Fort had stood witness when the British exterminated the last ruling Mughal emperor Bahadur Shah Zafar.

Marking the end of the 3-century Mughal rule in India, the Red Fort had stood witness when the British exterminated the last ruling Mughal emperor Bahadur Shah Zafar.

Build form red sandstone; the Red Fort rose to glory back in 1618 when Shah Jahan decided to shift his rule from Dehli to Agra. On the day of its inception, cascaded amongst silken tapestries form China & Turkey, the irregular octagon fort was a sight for sore eyes.

She has seen it all. The heroism shown by brave hearts who fell to the gunshots, and a hundred swords. The blood flow was consistent, but their battle cry never faded.

The valour and consistency with which India’s children fought for their Independence.

Today India Imprints wonders at the gallantry of the Indian soul, her culture & heritage. This tall heritage along with India’s patriotic predecessors shall remain alive in the hearts of her citizens evermore. 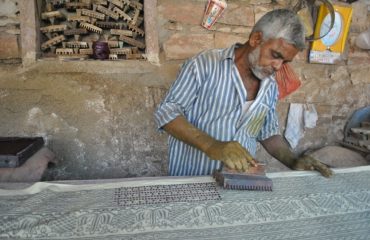 They say there’s no print as exquisite and immaculate like Dabaana, and yet, it is the perfect daily wear both inside and outside the house. 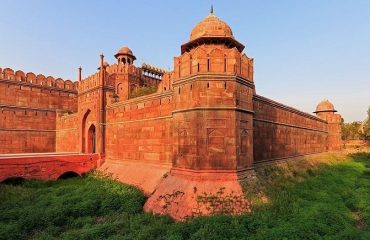 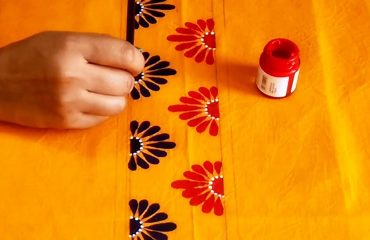 Kurtis has become our go-to desi attire that fits perfectly for any and every occasion.