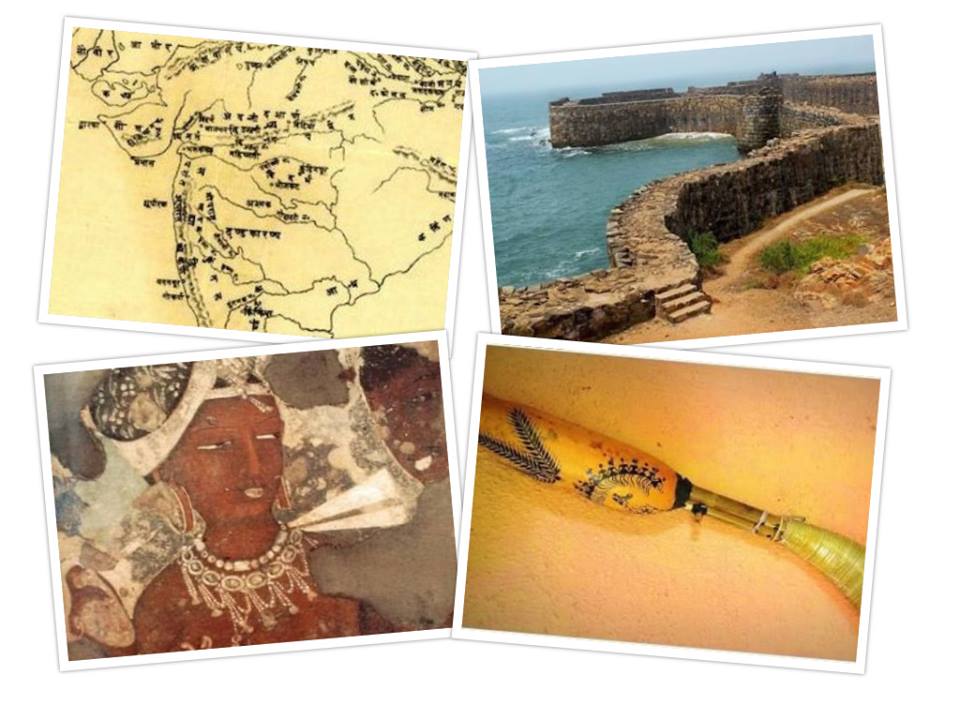 The present day, formal state of Maharashtra was created on 1st May 1960 and we celebrate it as Maharashtra Din, every year with great enthusiasm and pride. Yet the history of Maharashtra dates back to the 6th century BCE. In the 7th century, a contemporary Chinese traveller, Huan Tsang mentions the name Maharashtra in his accounts. This is the first documented entry to ever appear with the reference to the name. The principal language spoken then was Maharashtri Prakrit. Marathi evolved from Maharashtri Prakrit and has been the language of the state from the 9th century onwards. The different regions of Maharashtra back then were #Aparanta,   #Vidarbha,   #Mulak,   #Assaka (Ashmaka) and #Kuntal. Naga, Munda and Bhil were the communities and tribes that inhabited this area which was at that time known as Dandakaranya.

According to political chronology, ruling kings of this region were the dynasties of Chalukya, Rashtrakuta and Yadav. These Deccan kings were ousted by the #Mughal Empire as it found its foothold in Maharashtra.

Chatrapati Shivaji Maharaj founded the #MarathaEmpire in the year 1674, wiping out the Mughal forces. Subsequently the Peshwas’ became heads of the Maratha army and ruled until the #BritishEmpire defeated them in the year 1818. A number of men and women belonging to Maharashtra played a key role in India’s struggle to gain independence from the British.

Right from the ancient tribes that lived in the state to present day artists Maharashtra is blessed with the finest artistic talent. Each of these exponents of art has played a key role in laying down our art history and taking it to unprecedented heights.

The existence of art in Maharashtra finds its roots all the way back to the #Ajanta and #Ellora caves. These caves date back to the 2nd century BCE. The paintings and rock cut sculptures here are an example of the finest surviving ancient Indian art and are an indivisible part of the glorious art heritage of this country.

Maharashtra has been at the forefront of art and culture since thousands of years. The different socio-political and inter-cultural influences had a strong bearing on Maharashtrian art and shaped it giving it its own unique identity. Different art forms flourished in Maharashtra like literary art, folk & theatre art, textiles, acrobatic and martial art forms, performance art, tribal art, paintings, leather crafts, jewellery and several others.

Walking down the woebegone village lanes, on a crisp Sunday afternoon, the lane is empty, except the potter sweating profusely under the sun.

A traditional art of handwork, colour, and magic, Kalamkari is an omnipresent art form that has stood the test of different cultures, regions, and times. 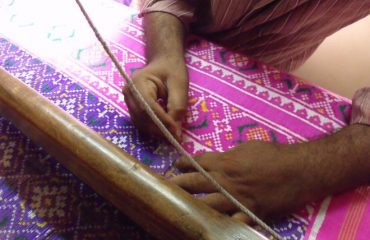 There’s no beauty as ethereal as an Indian woman draped in a saree.