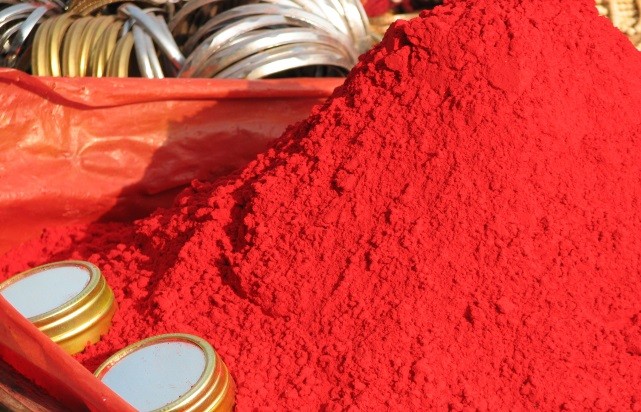 Kumkum – The pride of Indian heritage!

Kumkum – The pride of Indian heritage!

Nothing has bound Indian culture and heritage as Kumkum or vermillion on a woman’s forehead. Finding a mention in the oldest scriptures and religious books, it holds a special significance representing the underlying unity of our traditional richness.

Worn by every Hindu woman as a sign of marriage, this ever-present symbol is much more than that. A naturally made deep red-coloured powder, it is believed to ward off negative cosmic energies present in the atmosphere. It is also believed to attract Deva Chaitanya or the awareness of the deities.

Thus, applying it as a bindi helps open the Crown Chakra. This makes women more aware and empathetic. No wonder you would agree with India Imprints that Kumkum makes a woman look more radiant than ever.

It also has religious significance and is offered to many deities as a means to open energy channels. Its powerful effects have even seen spiritualists outside India adopt it.

The image of an Indian woman in traditional attire is in itself a glorious sight. 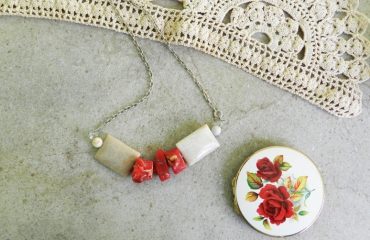 Jewellery made from beads and natural stones are earthen, funky, eclectic, and contemporary. 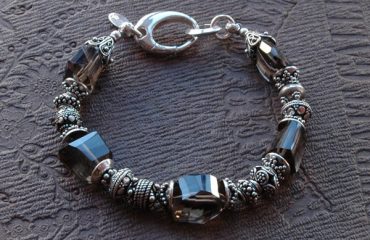 Nothing enhances femininity as flawlessly as a piece of jewellery.