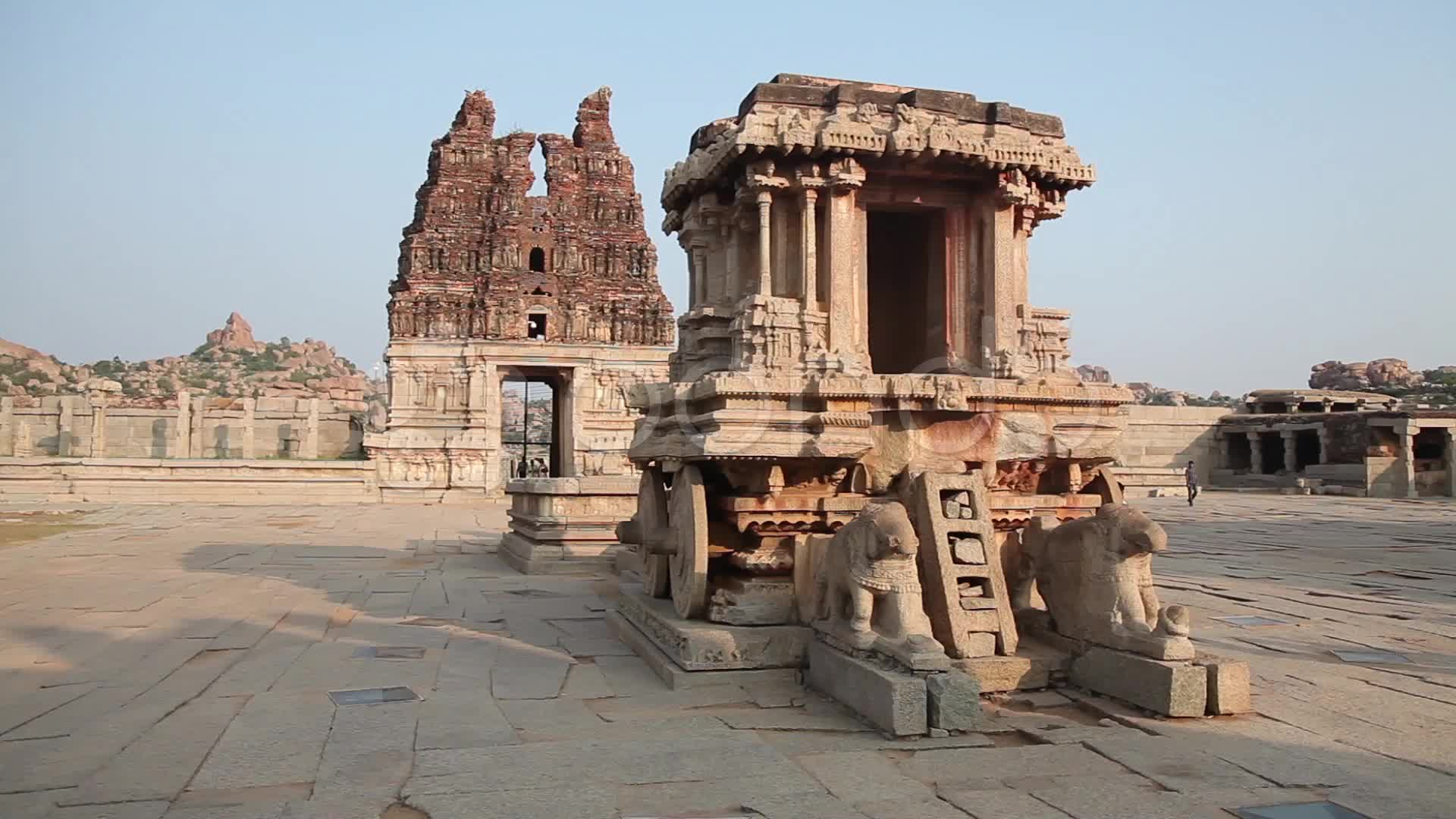 With sources describing Indian culture as – “Sa Prathama Sanskrati Vishvavara”, the one which comes before all has only been enriched with time!

With sources describing Indian culture as – “Sa Prathama Sanskrati Vishvavara”, the one which comes before all has only been enriched with time! Whether it is the coteries of religions and culture whose base rests within this Indian domain or the ever-strong heritage which it strongly sticks to till date – the country has never shied from being the golden bird of the East always!

Surviving the onslaught of multiple invasions, the country still stands in solidarity with its various traditional threads tied to the soil of Mother India. It is this magnificence that is depicted in the handicrafts, artwork, food and beliefs of Indians.

In these competitive times, it is important to cherish the essence of one’s country. With India Imprints, the primary idea is to uphold the culture of the olden times. Carved from old rocks – this heritage of India must be nurtured through seasons and maintained through centuries to come!

Six yards of beauty and elegance! 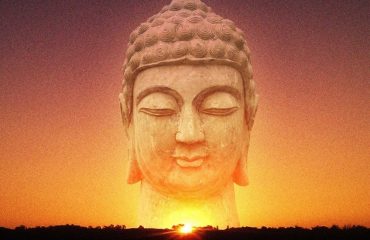 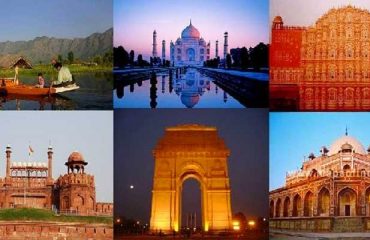 Let’s glorify the traditions and look within the cultural heritage of India.