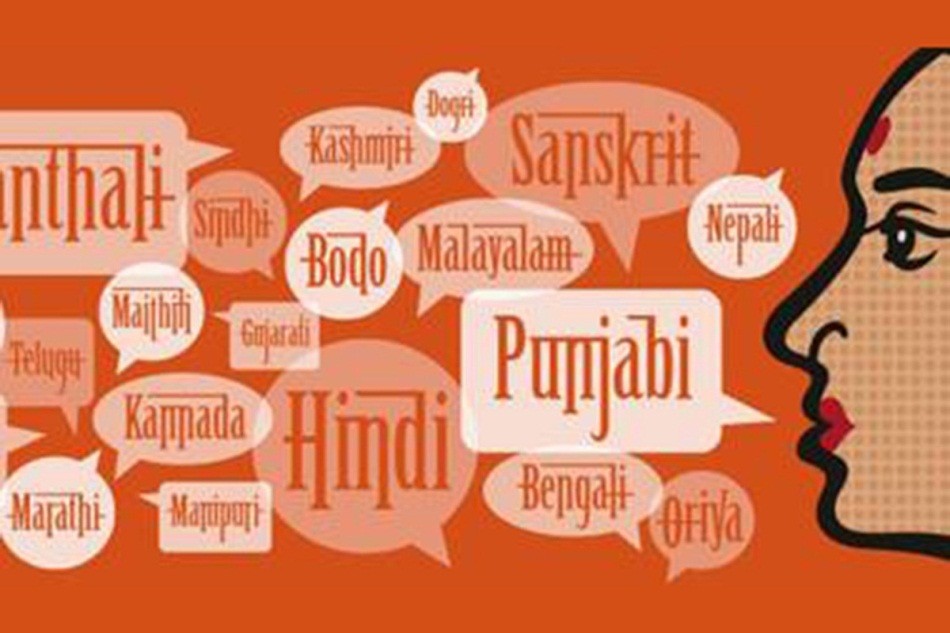 Indian linguistic diversity is unparalleled and incomparable to other countries’ languages.

Indian linguistic diversity is unparalleled and incomparable to other countries’ languages. Do you know we don’t have any national language, but only official languages? That’s crazy, right!

Here are 4 such amazing facts for you concerning our languages.

Firstly, we have 1652 listed ‘mother tongues’ as counted during the Census of 1961.  Secondly, the world has more Hindi-speaking population than English or Spanish. This has made Hindi the second-most spoken language globally. Bengali ranks 7th and Punjabi stands at 10th in the global rank.

Thirdly, one of Dravidian languages, known by the name Brahui has Indian roots. And, more than 1 million Pakistani and Afghani population speaks this dialect. Fourthly, the declaration of International Mother Language Day by UNESCO in 1999 was to honour the 1952’s Bengali Language Movement.

We, at India Imprints, feel proud of all our languages and embrace this diversity with all our hearts. Let us all celebrate this spirit of our nation in every way we can! 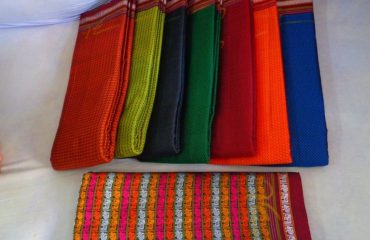 The image of an Indian woman in traditional attire is in itself a glorious sight.

No matter what shape or size a woman is, she looks ethereal in a sarees. 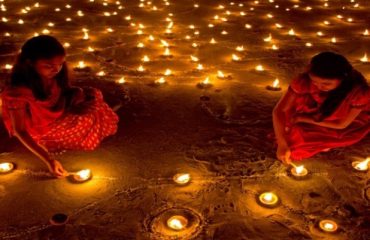 Diwali – the festival of prosperity!