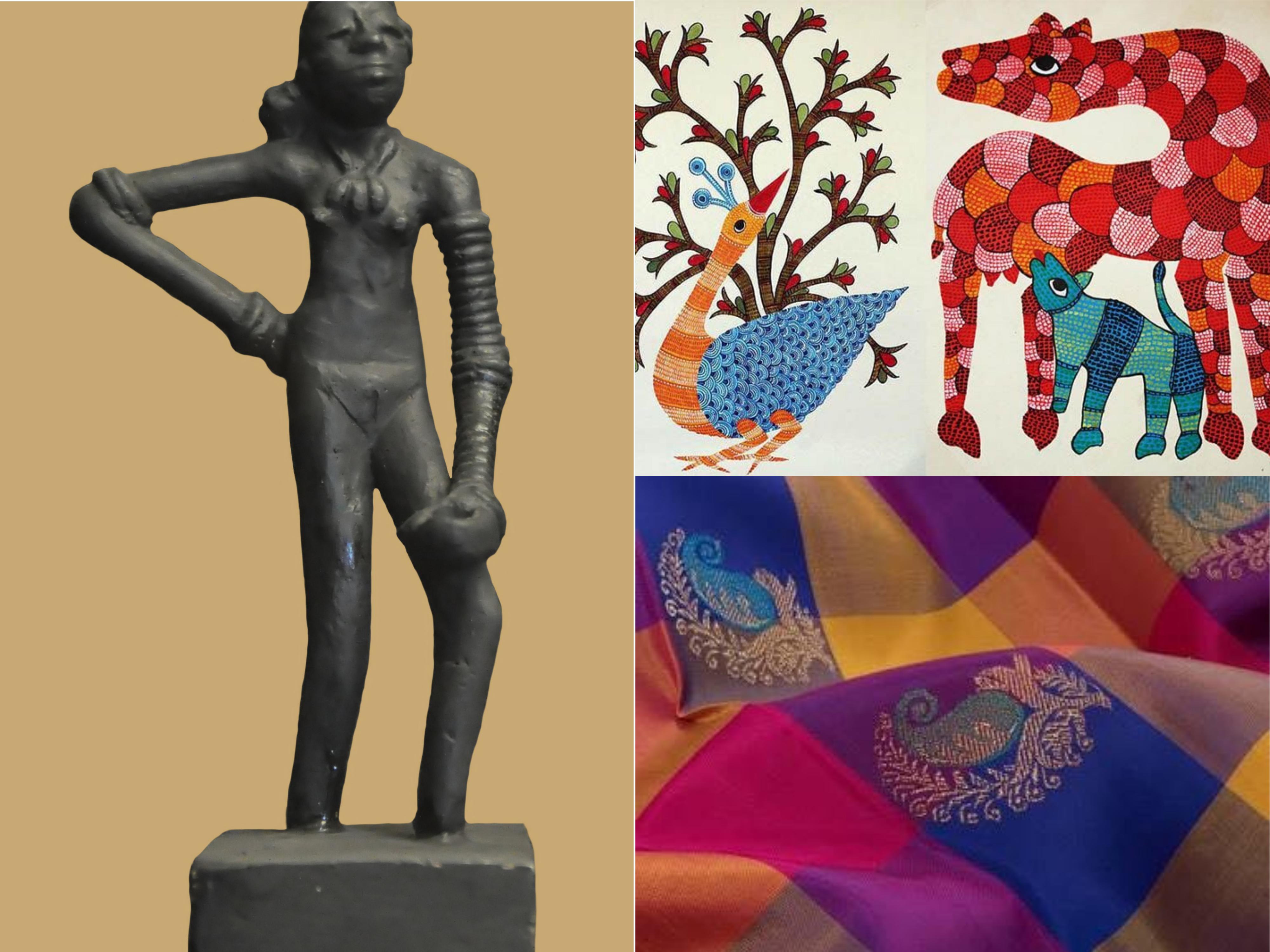 Where and when does art appear in the life cycle of a civilization? It is interesting to see that across civilizations, there is a definitive pattern in which characteristic development of societies happens. If we look at it as a broad spectrum chronological sequence of events, then a civilization primary gives importance to tool making to make agriculture technically intensive as it is fundamental to human existence. Next there is a formation of a government or social order. Subsequently some form of writing emerges for the purpose of communication and documentation. Religion and education become organized and structured. Economic development occurs in the form of creation of currency and trade practices. After all of this is firmly set in place the concept of leisure develops within a society and art finally finds its rightful entry. Remarkably the only next concept left is the idea of criticism to contemplate change from within.
*Figure 1: Dancing girl of Mohenjo-Daro

In the Indian context art dates back, right up to the #Indus Valley Civilization and was subsequently pursued and flourished till date. Just like there is no particular thing like Indian cuisine, Indian Art cannot be summarised under one category. India has a history of thousands of years and a number of kings and rulers have ruled this glorious land. Each one of them has been an important patron of art and has contributed in adding to the cultural diversity of this nation. India traded with countries all over the world in #silk, precious gems, #ivory, workmanship, metallic art and textiles. These trade exchanges were extensively conducted through the Silk route in the north and Maritime routes the south for centuries. The demand for Indian Arts was substantial worldwide and its impact was majorly felt. In fact writer Shashi Tharoor was in conversation with historian William Dalrymple at a session titled, “The Dishonourable Company: How the East India Company Took Over India” where he said,
“India was the world’s leading exporter. “The Company also cut the funds of the weavers. The largest exporter of textiles was reduced to importing textiles from England.”

*Figure 2: Gond Art
(The Gonds, are the largest #Adivasi Community in India and are Dravidian’s whose origin can be traced to the pre-Aryan era)

If one decides to comb the country from the north to the south and from the east to the west there would be hundreds and thousands of methods, materials, techniques and forms of art that would be discovered which come under the realms of Indian traditional art forms. Minimalism as a design philosophy is very well known in the world, India on the other hand, is about Maximism possibly. There is a sense of celebratory happiness in our art works be it #textile, handicraft, painting or architecture.

#Art in India is a means of livelihood but more importantly it is a way of life, values systems and social conduct. The ethos of Indian art is how transforms into being a social binder. Entire villages and areas are engaged in one kind of an activity and together they build a repertoire of knowledge and skills. It is this information, passed on from one generation to the other through active participation, word of mouth, early initiation and observation that is instrumental in achieving products adhering to the highest standards of quality.

*Figure 4: #Kanchipuram Saree made on Handlooms

More than making lists of what construes as Indian Art and what doesn’t we need to inspect today the rarity, genius and expertise that goes into the creations of these wonderful pieces. In an age where a power loom takes over #handlooms what we lose is the genius of the weaver’s mind, the dexterity of his fingers and his keen eyes that strain across thousands of threads to create a composition that is sheer poetry. After India gained independence, states were created and what we have today is a variety of regional art or arts belonging to different states. Regional art is essentially fine tuned to aspects like climate, materials, functions and local sensibilities. These sensibilities carve a uniqueness that gives the regional art its flavour. The range of the regional art form may exhibit diversity and variety but what binds them together is the identity of the artist which is essentially Indian at its core. This identity is what leaves long lasting Imprints on our minds and makes art an inseparable part of our lives. 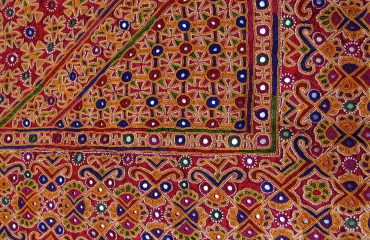 Embroidery is nothing but love and emotion of our hardworking men and women! 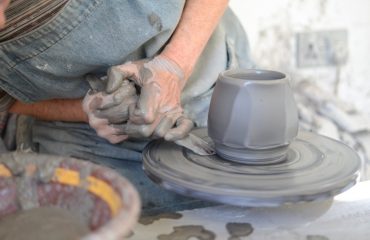 Did you know? The trail of pottery making goes back to the era of Indus Valley Civilisation. 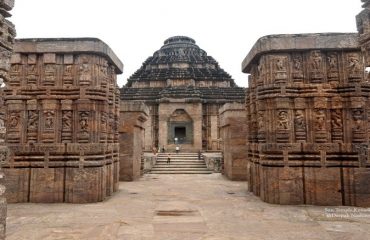