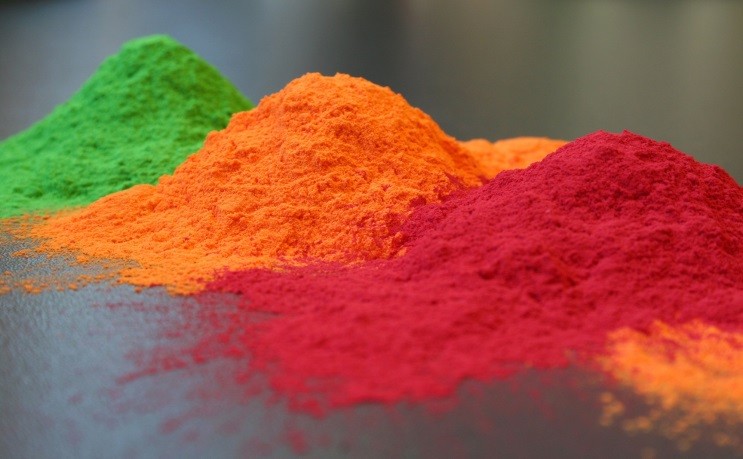 Gulal is inseparable from Indian culture and tradition. Be it in the North or the South; any Indian festival is incomplete without this coloured powder. It also forms a special part of the traditional offerings made to please Hindu Gods and Goddesses.

Nevertheless, Gulal acquires a distinctive place when celebrating the festival of Holi. The different colours like red, green, yellow, etc. bring in the sense of enthusiasm when people smear it on each other’s faces playfully. Also known as Abeer in many parts of the country, traditionally it is to celebrate the victory of good over evil.

A legend narrative says that out of regular complaints from Lord Krishna over his dusky complexion when compared to his consort Radha, Krishna’s mother smeared the colours on Radha’s face. Since then, Holi is celebrated by playing with these bright colours.

A core part of our festivities, Gulal finds a special place amongst every native. On this month of Holi, India Imprints wishes all a colourful year ahead, filled with happiness. 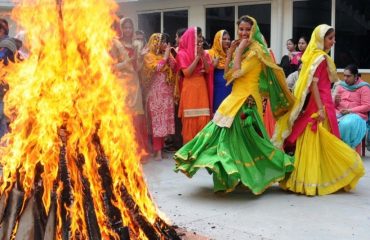 The Bengalis call it Poush Sankranti, the Tamilians call it Pongal, and the Assamese call it Bihu! 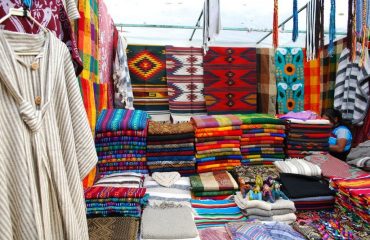 Many modern fashion designers and fashionistas are resorting to the age-old Maharashtrian Khun weaves.