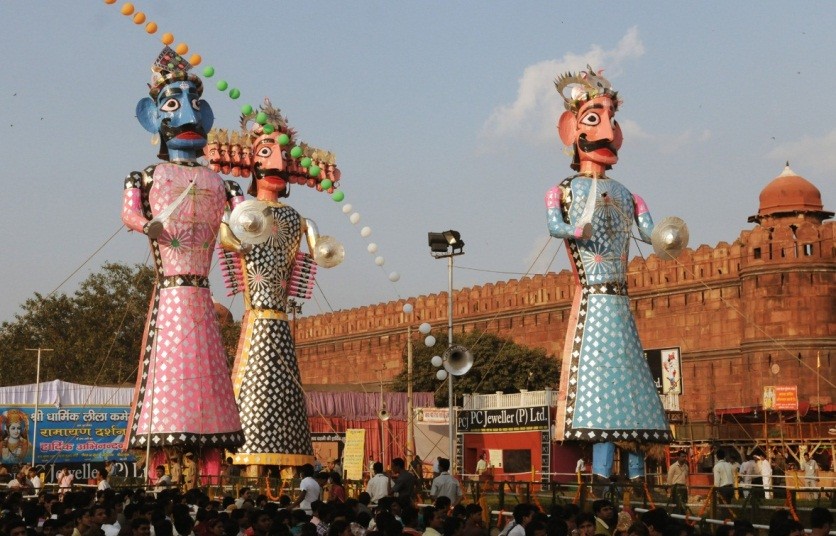 Dusshera, Vijayadashami, Navratri, celebrated in the Shukla Paksha month of Aswin and known by numerous names, has a string of legends associated with it.

Dusshera, Vijayadashami, Navratri, celebrated in the Shukla Paksha month of Aswin and known by numerous names, has a string of legends associated with it. The principal theme of Dussehra is the victory of good over evil.

It all started with the epics!

Originally Dusshera in the north was celebrated to signify the defeat of Lord Ravana. The king of the Rakhshasas had abducted Sita Maiya, which lead to an epic battle. The day Lord Rama bought back Sita, entire Ayodhya celebrated this victory with fervour.

Indian citizens celebrate this event by burning makeshift idols of Ravana, as a sign of eliminating negativity and bad omens. In other parts of India, for example, the east, the Bengali does glorify Vijayadashami; this auspicious day, Goddess Durga eliminated Mahishasura and won back harmony to the gods. As the evil is uprooted for good, the denizens of India feel ecstatic and thus, celebrate this festival with overwhelming happiness! 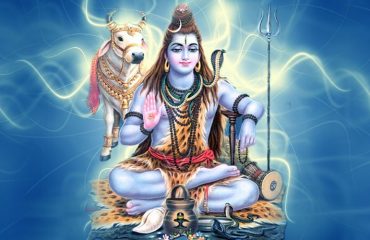 The auspicious month of Shravan is here. 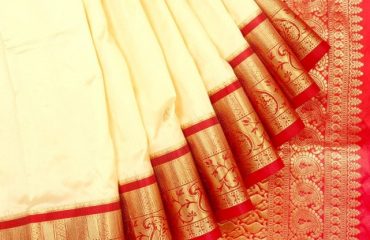 Six yards of beauty and elegance! 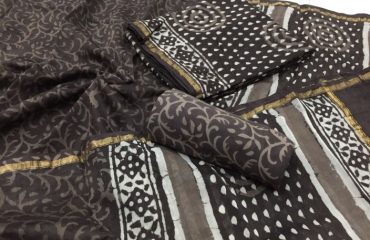 Trivia fact: The infamous dabu printing had its origin in China before it travelled all the way to India and finally settled in Rajasthan for centuries now. ﻿